Today I will be talking about the latest Top Gear, series 23 that aired on Sunday 29th May. The series was composed of a total of 6 episodes.

As I’m sure you are aware, the series was hosted by Chris Evans and Matt LeBlanc after the departure of Jeremy Clarkson, James May and Richard Hammond. You can read about the Jeremy Clarkson incident and subsequent leaving of Top Gear here.

The show was run in a similar format with reviews, features/challenges and celebrity guests. A lot of people have voiced negative opinions on the new series with a lot of the criticism being aimed at Chris Evans.

The latest series was met with a mixed response, of these responses the opinions regarding the new hosts were mainly negative.

People on the whole don’t like change and the show was never going to be the same as what people had come to love and were comfortable with when Clarkson, May and Hammond were presenting.

The camaraderie between the three would never be replicated.

As quite an abrupt and loud character, Chris Evans became a scapegoat figure and it was easy for people to become frustrated. He wasn’t everyone’s cup of tea.

After the endless disapproval of the press and large sections of the public, it came as no surprise when the announcement was made that Chris Evans had left the show.

I found the show easy to watch and didn’t have a problem with any of the presenters, clearly Chris Evans is passionate about cars and I thought this shone through.

I personally enjoyed the content of the latest Top Gear series. In addition to Chris Evans and Matt LeBlanc, the other presenters were Sabine Schmitz, Chris Harris, Rory Reid and Eddie Jordan. Of course, The Stig was still a part of the show.

The array of vehicles including supercars, classic cars, muscle cars and much more made the series an interesting watch.

Episode 1 included the review of a Dodge Viper and a Chevrolet Corvette Z06. The mental off-road Ariel Nomad was also tested in Morocco by LeBlanc. The challenge part of the show pitted the British Land Rover Mk1 against the US Willys Jeep. 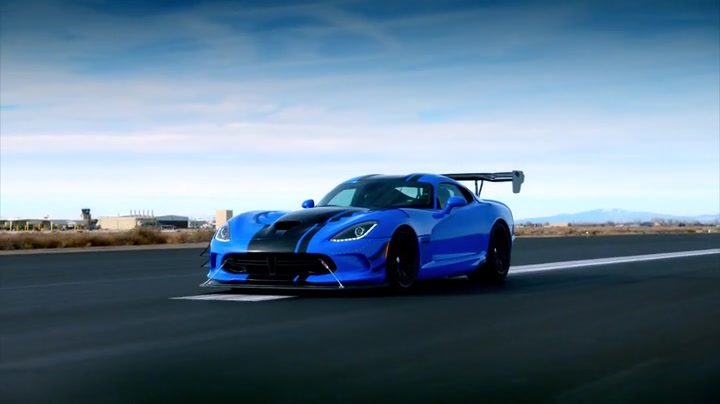 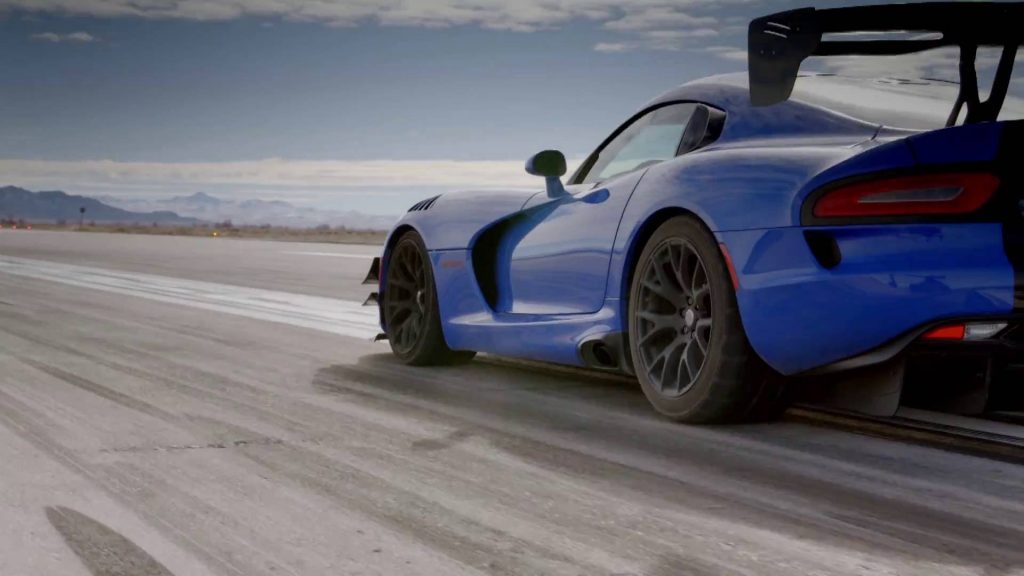 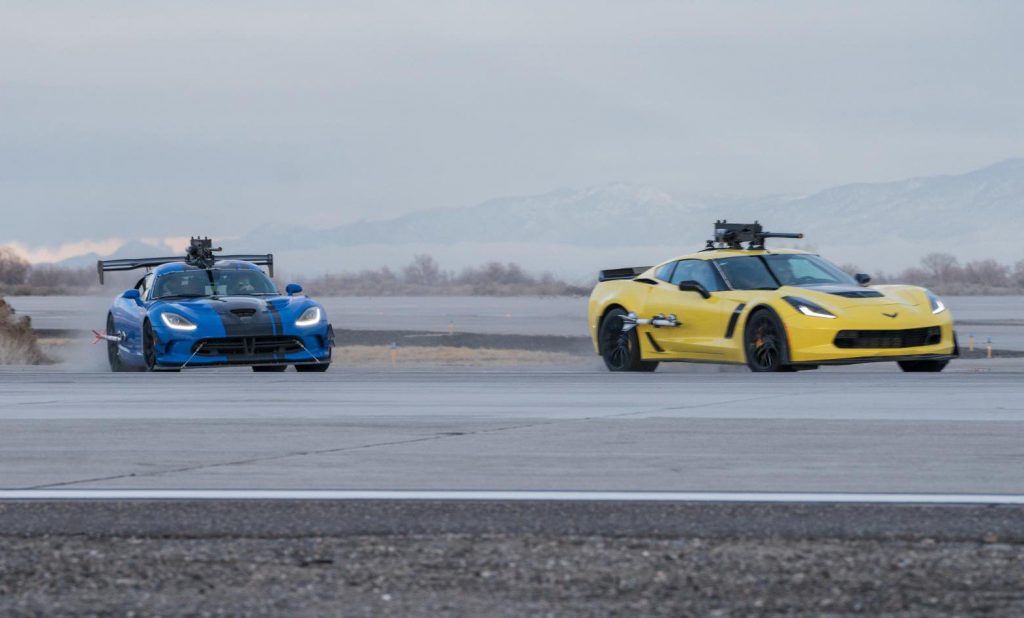 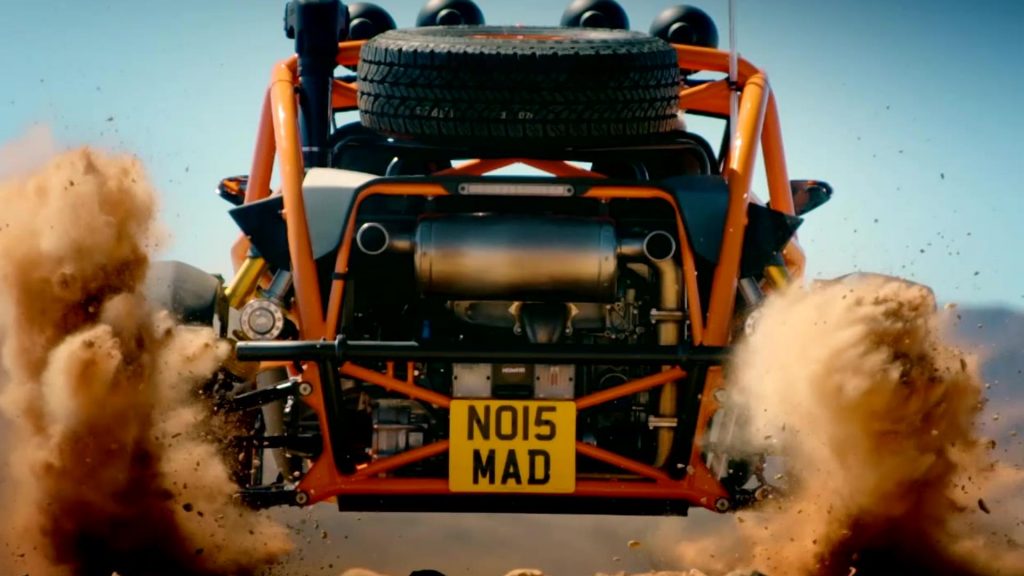 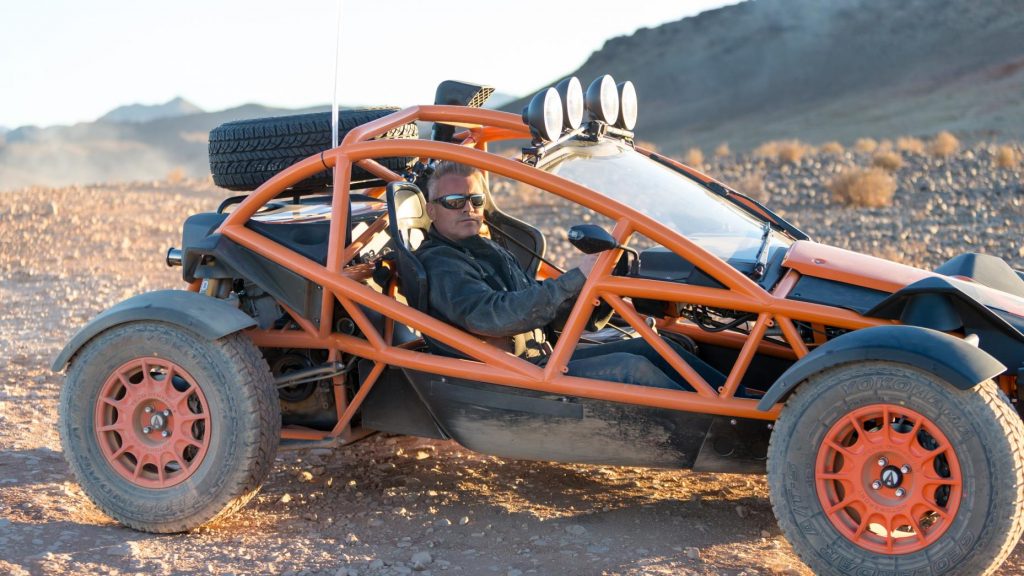 Episode 2 featured the review of the McLaren 675LT, with the challenge section comparing the Jaguar F-Pace, Porsche Macan and Mercedes-Benz GLC. 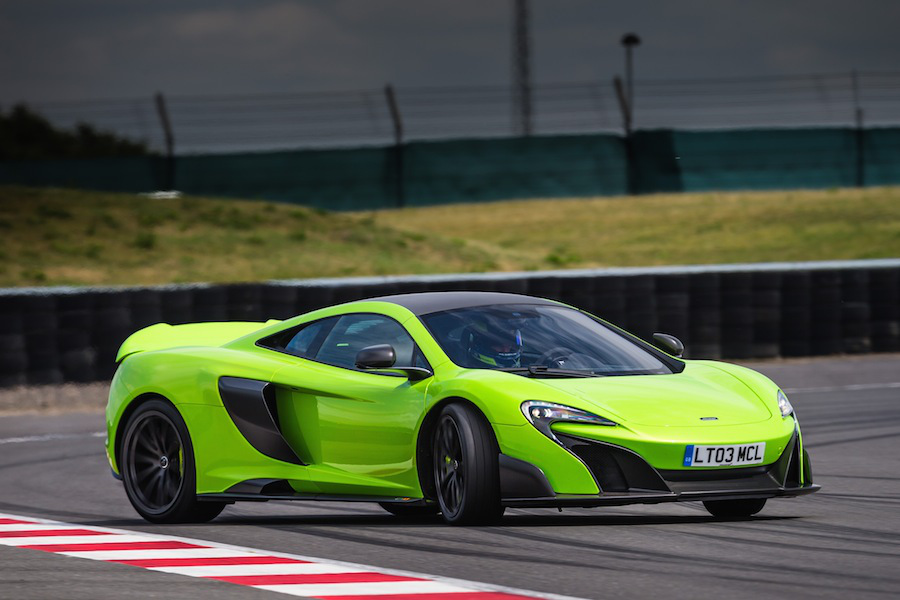 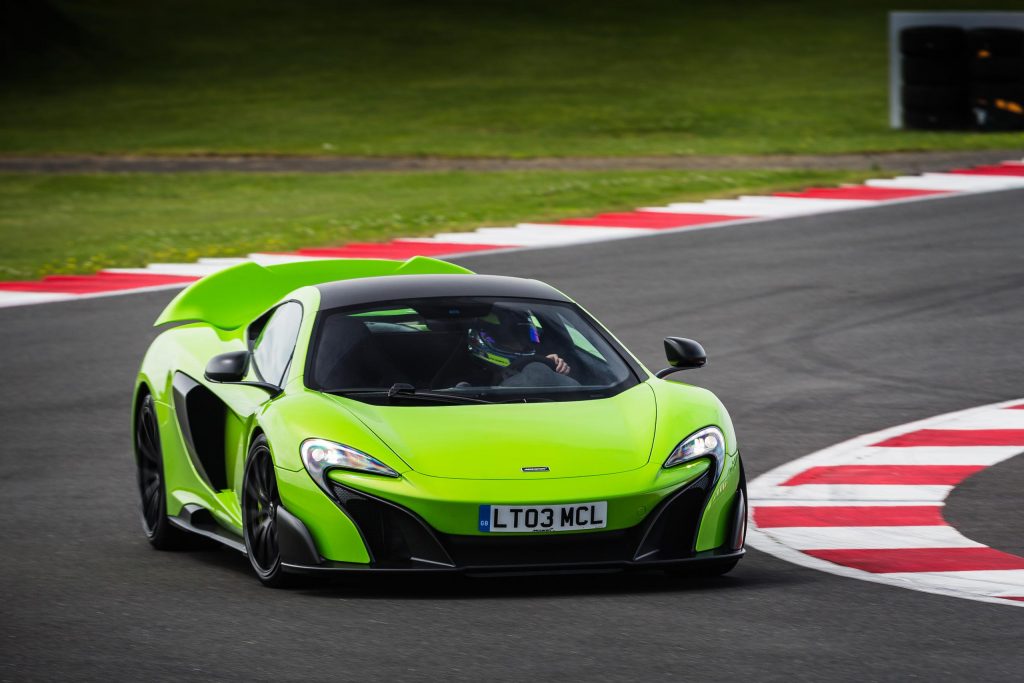 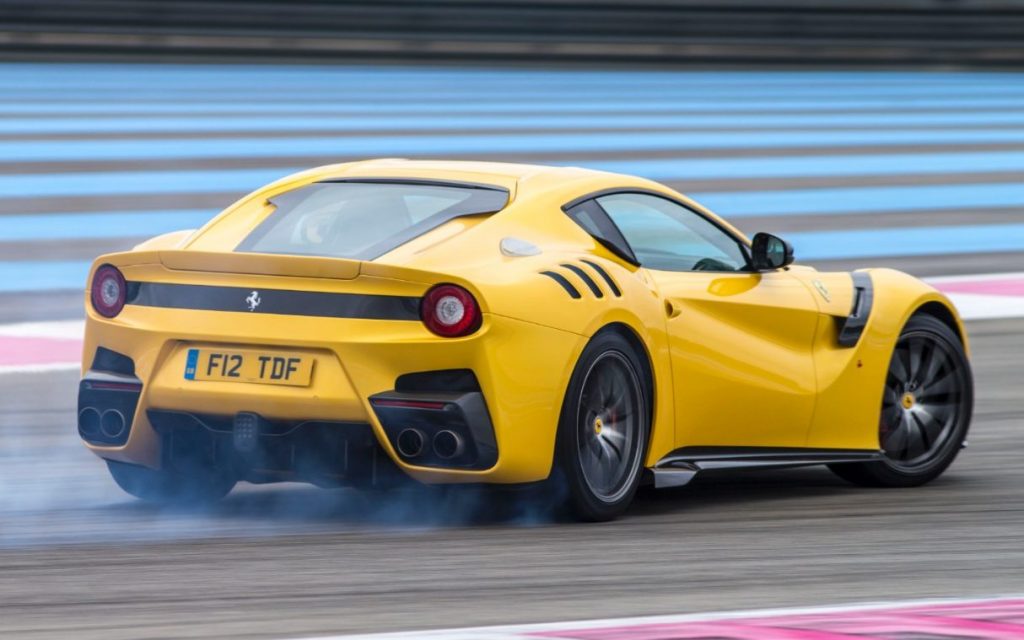 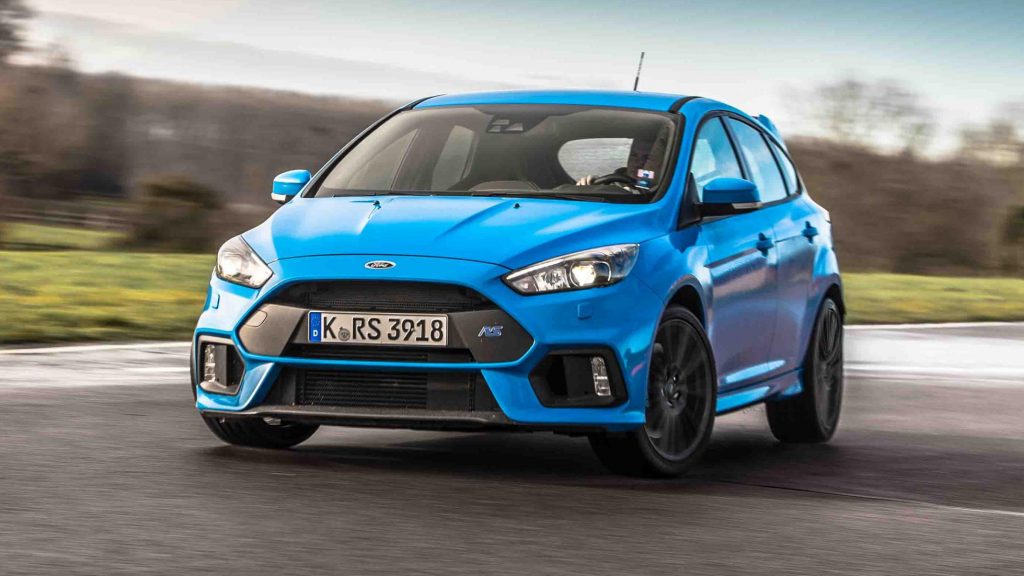 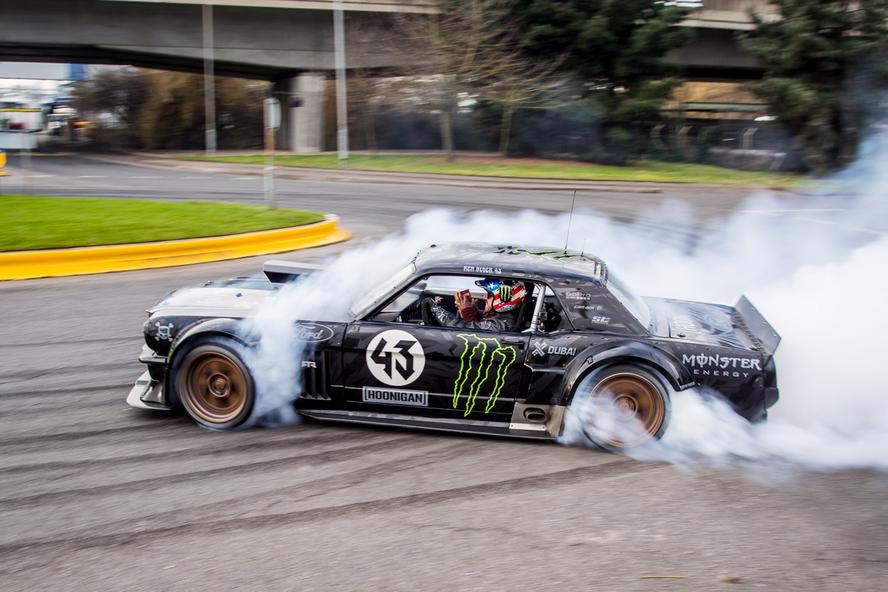 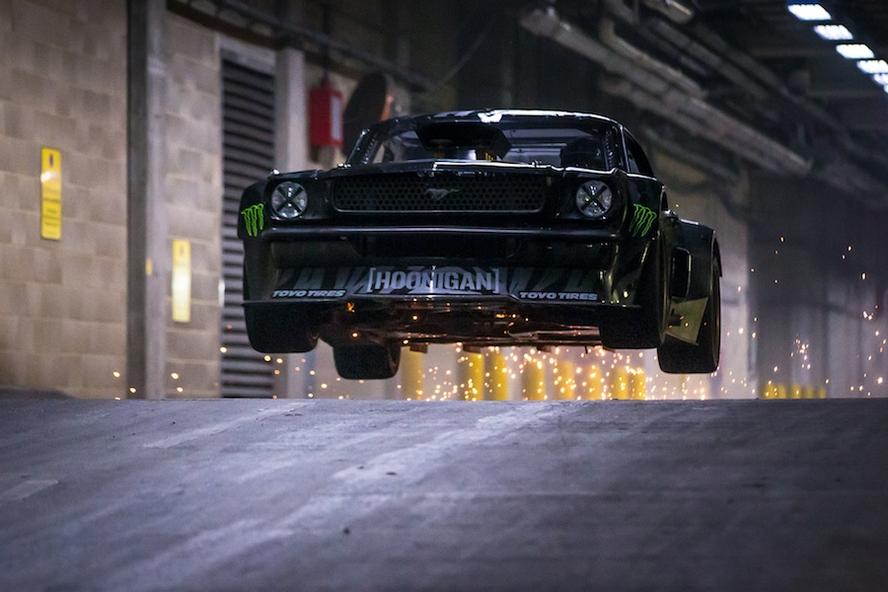 Episode 4 had reviews of the Tesla Model X and Aston Martin Vulcan. The hosts had a competition to get to Venice in a cheap car, whilst Chris Evans, Matt LeBlanc and Sabine Schmitz bought cheap second-hand cars to see if it could beat a luxury period styled train. 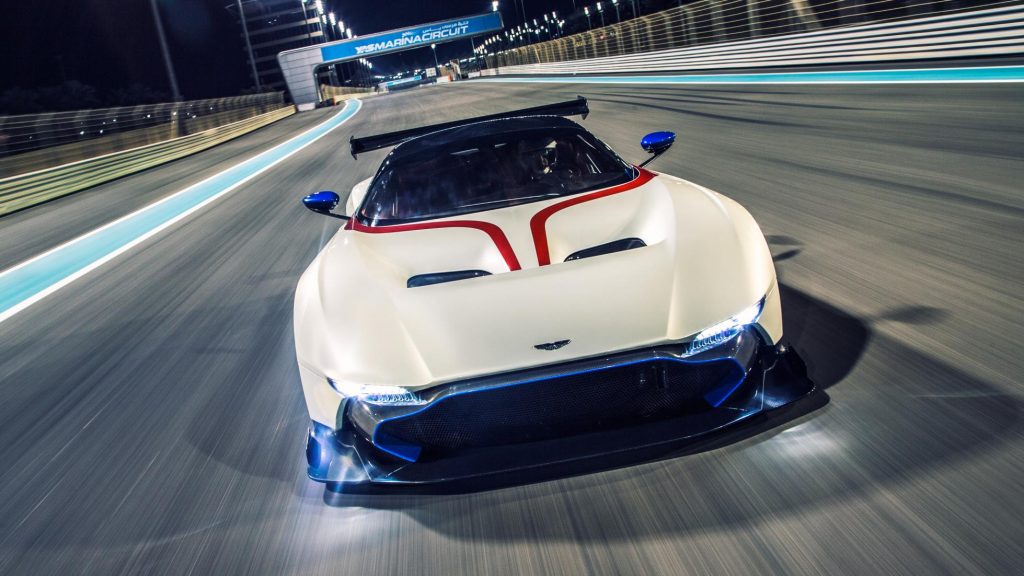 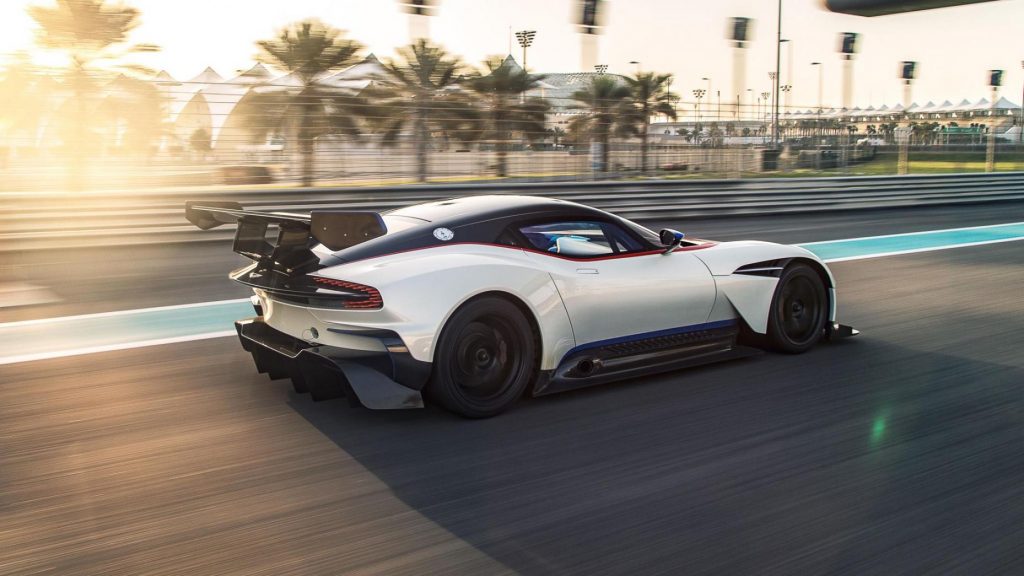 Episode 5 demonstrated the performance of the BMW M2, Zenos E10 S and compared a modern Rolls Royce Dawn and a 1976 Rolls Royce Corniche. A Jaguar F-type SVR was also delivered to the Geneva Motor Show. 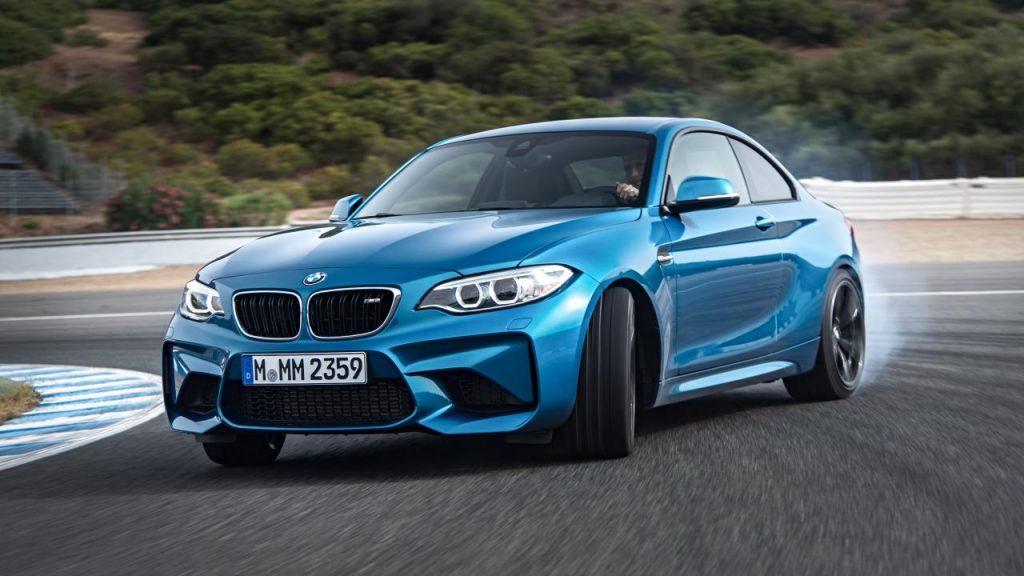 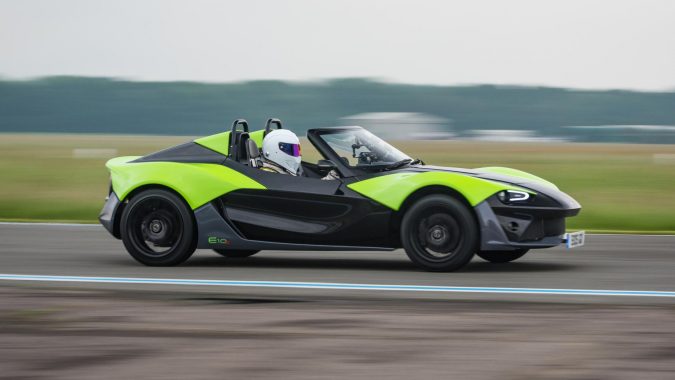 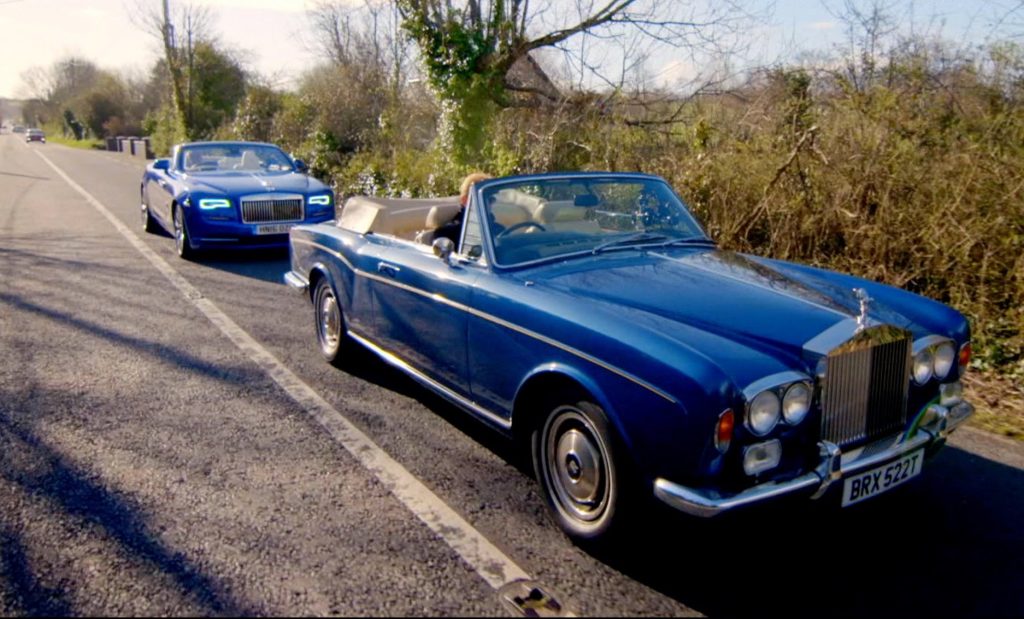 Episode 6, the final episode included the Honda NSX, Ford Mustang in both the 2.3L ecoboost version and the 5.0L V8 and then a Porsche 911R review. The feature of the program was highlighting the work done by Eagle. A company that rebuild and upgrade classic cars such as the Aston Martin DB5, Jaguar E-Type and MG B to improve performance and reliability. 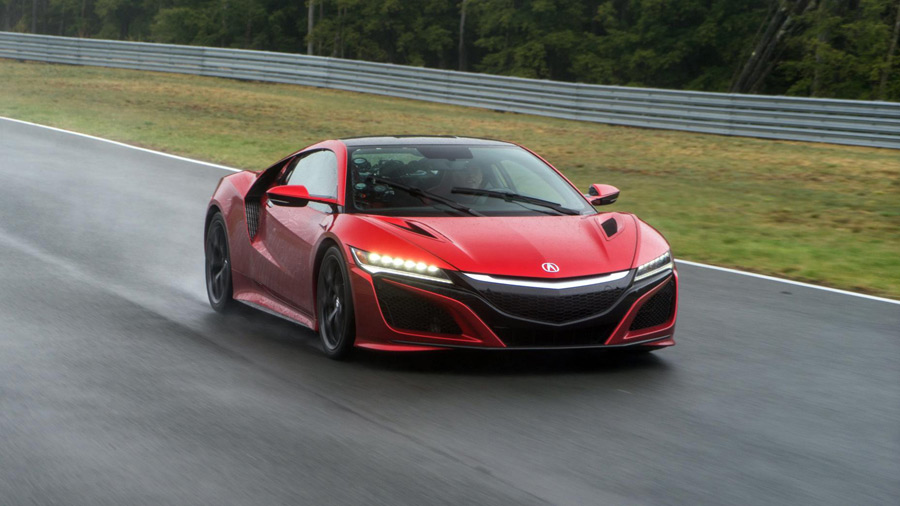 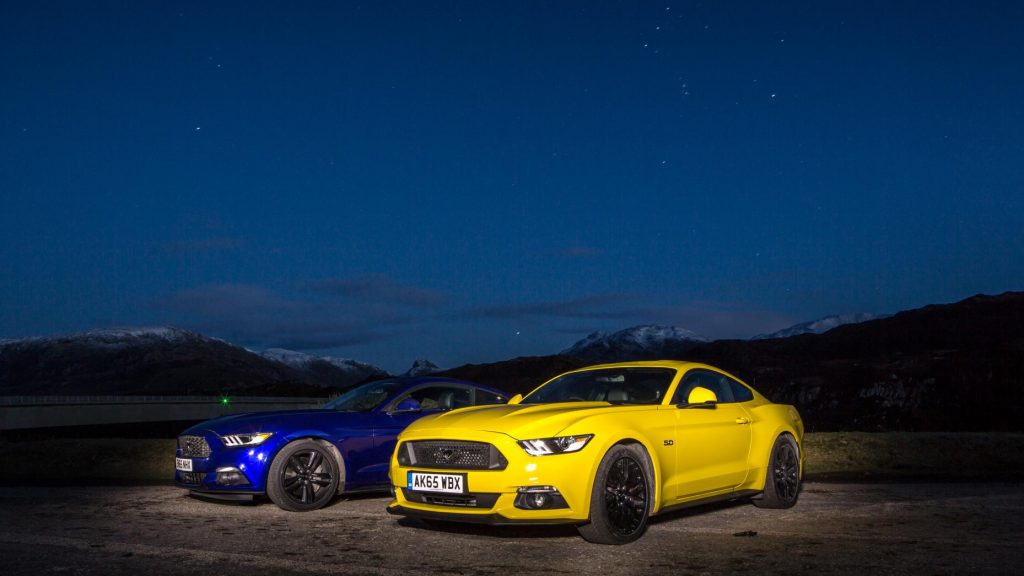 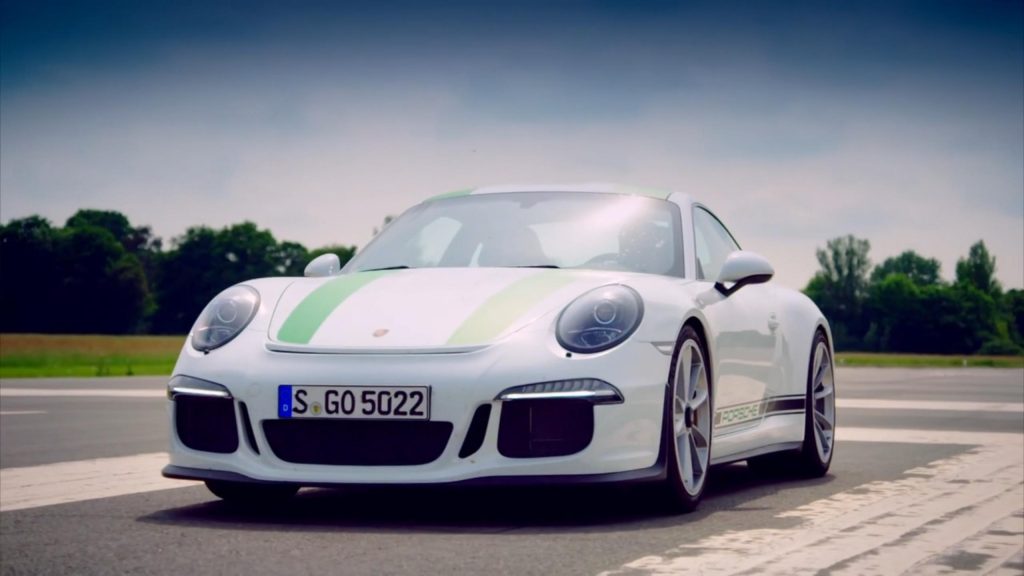 On the whole, I thought the new series had some great content and feature pieces. Perhaps it’s my easy going nature and the fact that I appreciate anything car related but I can understand why people didn’t enjoy the latest Top Gear episodes as much as series gone by with the new hosts.

Reported viewing figures were 6.42 million for the first episode but dropped to 2.64 million for the final episode. How much of this can be attributed to the fact that a lot of people watch programs on catch up platforms and therefore the figures aren’t completely accurate, I’m not sure.

What are your thoughts on the latest series of Top Gear?

Did you think Chris Evans should have left Top Gear?