Today The Car Spotter will be talking about the recent story of five supercars owned by British drivers were caught speeding at over 100mph.

A French gendarmerie helicopter was called in to intercept the convoy of Porsches and a Lamborghini after they overtook an off-duty officer driving in excess of the 130km/h or 80mph autoroute speed limit. The incident happened on the A63 motorway near Biarritz in the southwest of France.

The gendarmerie helicopter from Bayonne was called in to intercept the vehicles. Apparently the supercars, which pictures show include a red Porsche 911 GT3, a white Porsche 911 GT3 and a white Lamborghini Gallardo LP570-4 Performante Spyder Edizione Tecnica slowed down once they caught sight of the helicopter. 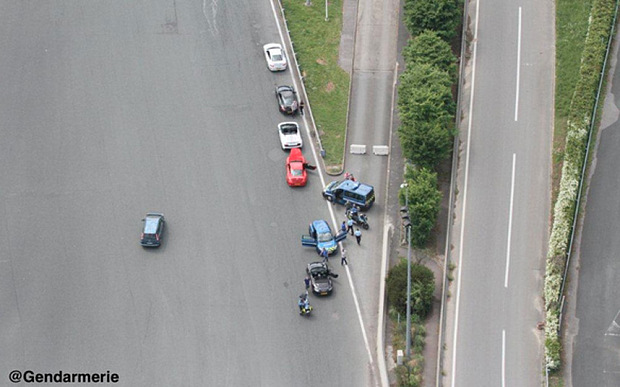 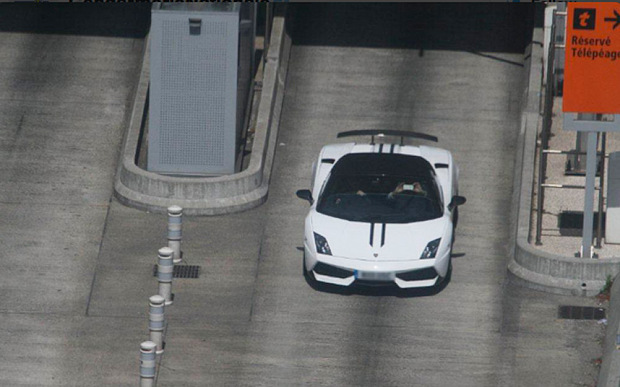 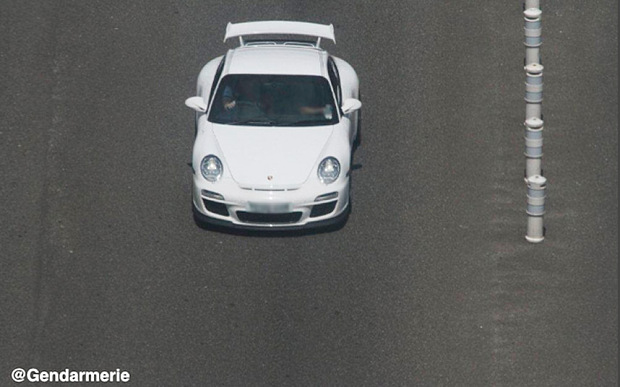 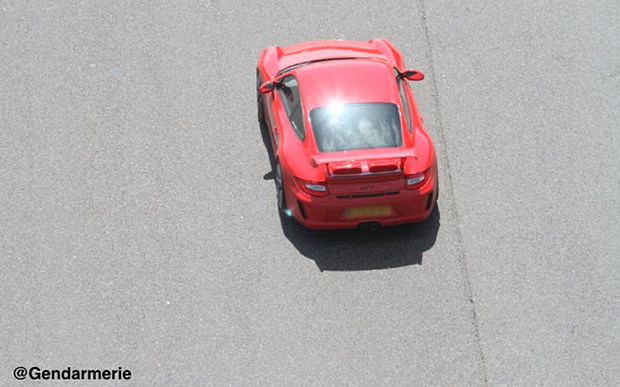 The helicopter was not equipped with a speed radar and therefore could not determine exactly how fast the vehicles were travelling.

What a lovely set of supercars, perhaps they should have headed for Germany to test their supercars on some of the unrestricted sections of the Autobahn and not the French restricted motorways.

What do you think of the incident? Do you think the French police were too harsh with the supercar drivers?