Today The Car Spotter will be sharing news of Deadmau5’s brand new McLaren P1 that he recently took delivery of.

He shared a photo on his twitter account with the caption, “Going for a drive! Brb!”. The arrival of the hypercar comes months after Deadmau5 shared a photo last October hinting at the specification he had selected for this McLaren P1. 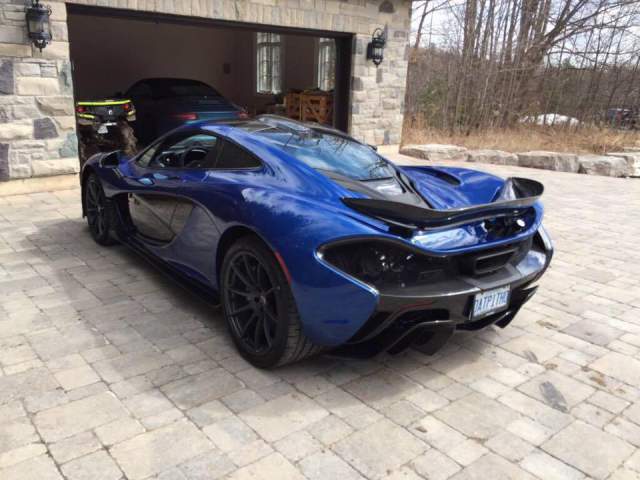 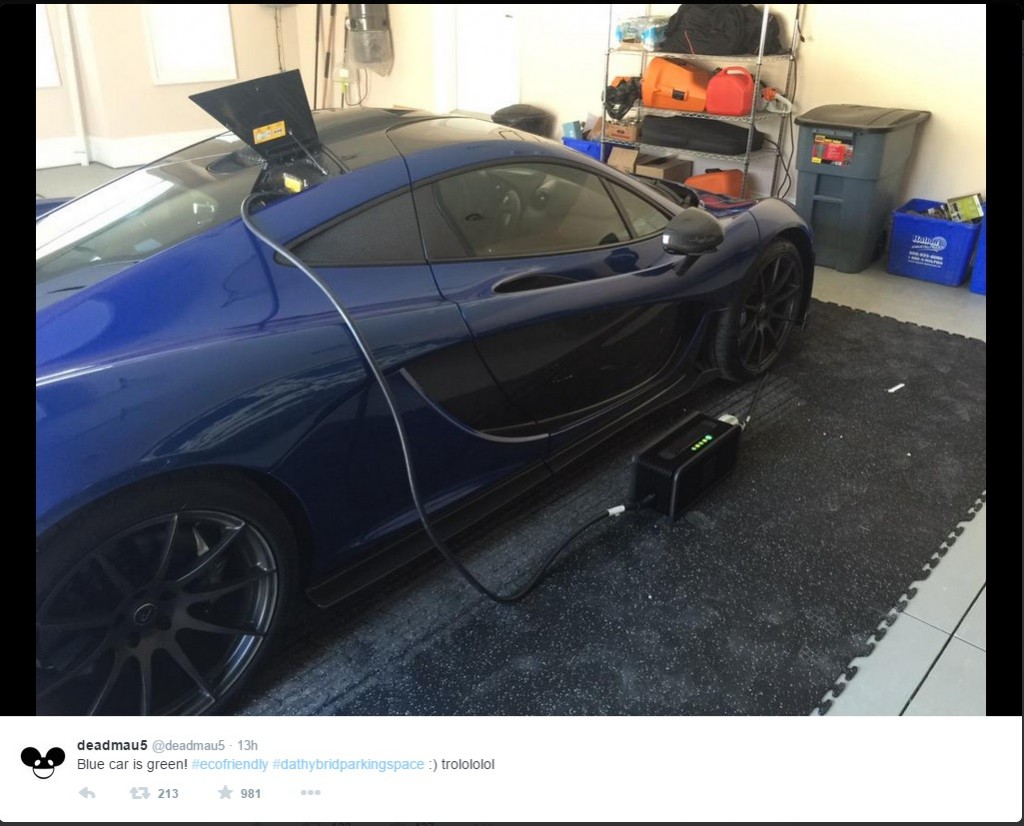 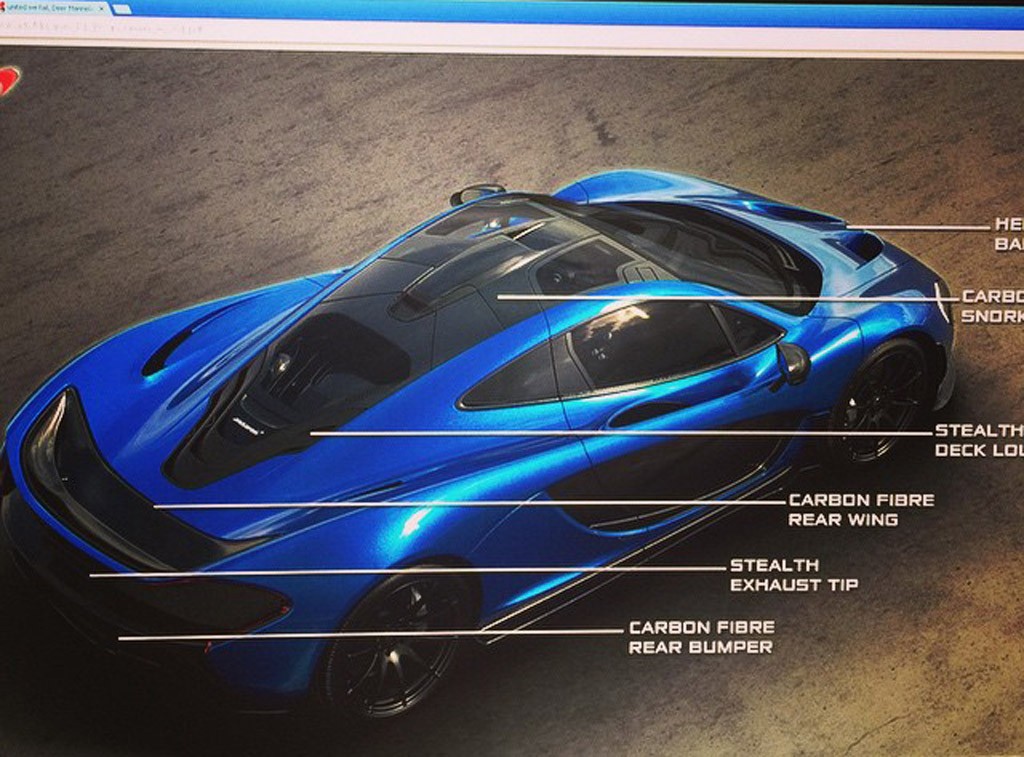 Back in October, Deadmau5 displayed this picture of the options he had selected for his McLaren P1

Deadmau5 also has a white McLaren 650S, a wrapped pearlescent Porsche 911 Carrera S Cabriolet and is waiting for the delivery of a “Purracan” (Lamborghini Huracan to be used for the Gumball rally) in addition to the BAC Mono he is eagerly waiting for.

As seen in the picture, the McLaren P1 features a unique shade of blue paint and the wheels are finished in matte black. The McLaren hypercar has the optional stealth pack which adds a selection of black and carbon fibre elements including the carbon fibre rear diffuser, carbon fibre rear wing, stealth exhaust tips, carbon roof scoop and a blacked out engine cover.

On the interior ,the McLaren hybrid hypercar features black alcantara and white leather and black stitching across the seats. The dashboard and steering wheel is covered in alcantara.

The P1 is the latest of the three new hybrid hypercars, including the Porsche 918 Spyder and Ferrari LaFerrari. The p1 has a 3.8 litre twin-turbocharged V8 engine that produces 727bhp and 531 lb-ft of torque. It also has an additional electric motor delivering a further 176bhp and 192lb-ft of torque creating a total bhp output of 903bhp and 664lb-ft of torque.

Deadmau5 is definitely a petrol head based on his car choices, seemingly acquiring many exotic, brand new supercars and a hypercar in a short space of time, with more set to arrive in the future. Starting at £866,000 without any options, the McLaren P1 is only for those with deep pockets.

What are your thoughts on Deadmau5’s McLaren P1? Do you like the colour?