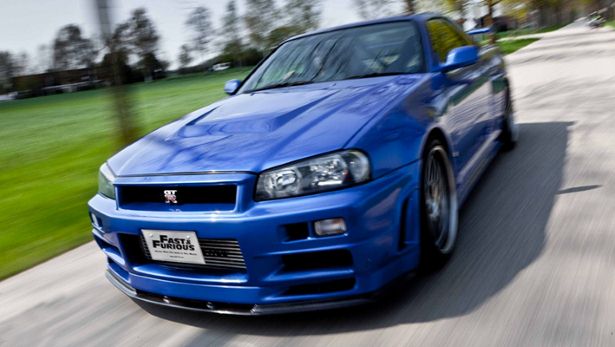 Front view of the Skyline, picture courtesy of driftspec.org

Only a couple of weeks after his death, a German restoration firm placed the GT-R on sale but did not achieve the sale they were looking for. Seemingly they are using the anniversary of actor Paul Walker’s death in an effort to obtain the desired sale price they require. 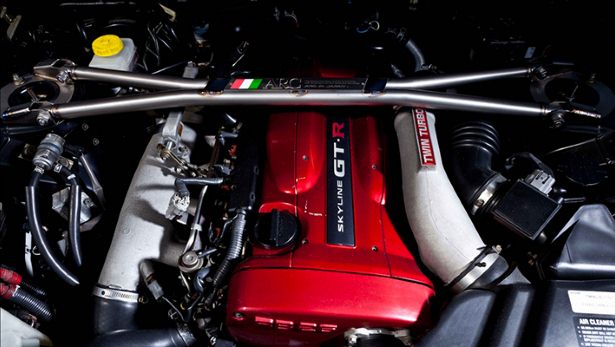 Details have been revealed that state during filming there were only two Skyline GT-R R35 models used in the fourth film of the series. The car for sale and another vehicle which was reportedly stolen. This example is the only car of the ones used in filming that was engineered for performance and is heavily modified. The other stunt cars used VW beetle chassis’ and plastic replica Nissan Skyline bodies.

Modifications to the Nissan Skyline GT-R R34 for sale include: 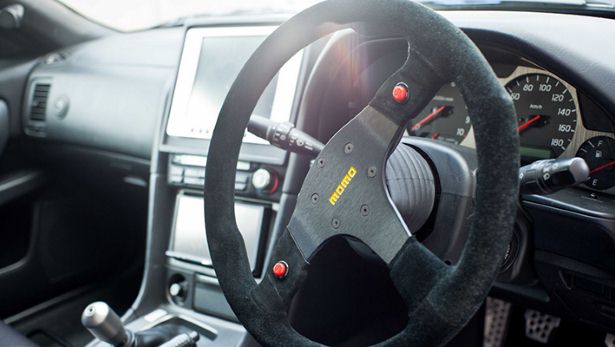 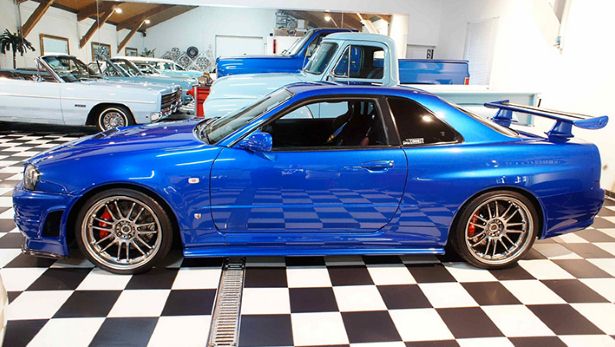 Side profile of the GT-R R34, picture courtesy of driftspec.org

Quite clearly the asking price is only so high because of the affiliations with Paul Walker. Sure, collectors will be purchasing a brilliant piece of film memorabilia and something extremely rare but is it really worth multiple times the usual cars value?

Time will tell if somebody purchases the car and the price they pay. Somebody will have to be a huge Fast and Furious fan with very deep pockets to purchase this one off item. As a fan of the films myself I can appreciate how unique the car is and the opportunity to own the Nissan Skyline GT-R R34 would be great, however I think the company selling the car are trying to extort as much money as possible for the sale. 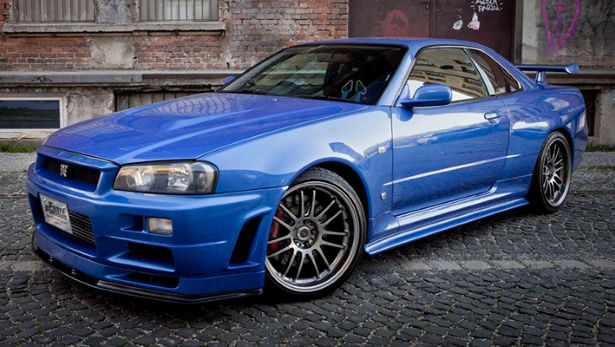 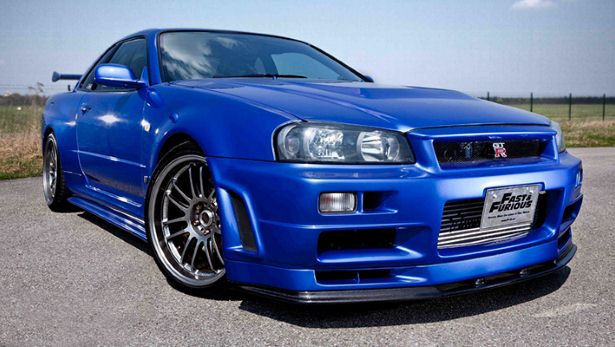 Front shot of the R34, picture courtesy of driftspec.org

The full specification and sales page can be seen here http://www.gt-a.net/fast-furious.html

What are your thoughts? Do you think the car is worth every penny of the price being asked? Would you make a bid if you had the money?